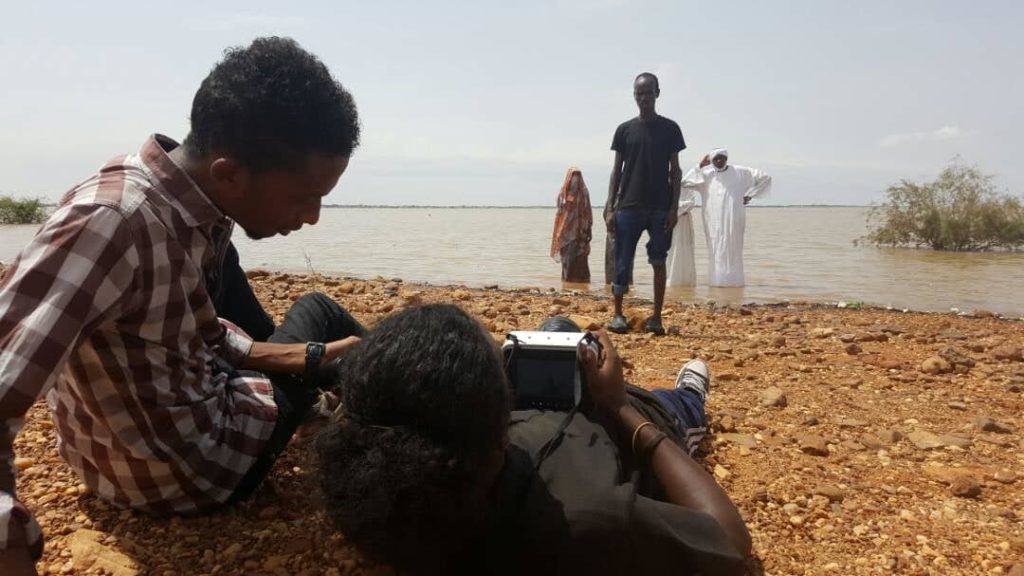 A Sudanese director will teach young activists from Ivano-Frankivsk to direct and shoot short films in the format of PSA, on various topics including human rights and conflict resolution. In November, Sudanese filmmaker Yasir Faiz will come to Ivano-Frankivsk to deliver a series of workshops in filmmaking for young activists. The filmmaker has developed a specific teaching methodology, which enables the youth not only to learn how to shoot a movie, but to also work on the process of Montage and teach other youngsters. As a result, the knowledge and experience in this field will spread in an exponential rate. Short films created during the workshops will shed light on the values of open borders, multicultural dialogue and human rights. Yasir Faiz will also hold master classes in several other Ukrainian cities. The project is implemented by STAN Youth Organization and Filmmaking For Children Initiative within the framework of the international TANDEM program.