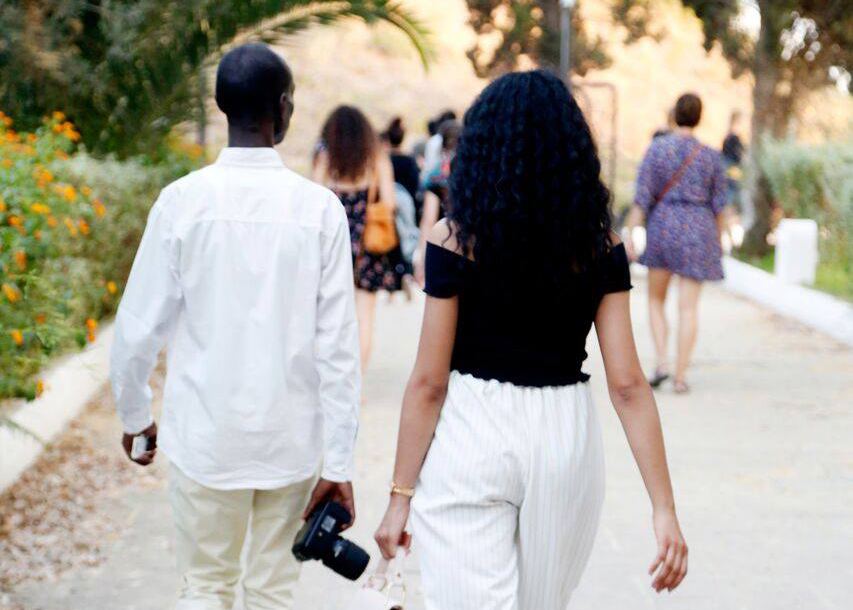 Ukraine and Sudan will build an intercontinental multimedia bridge

In November, the NGO “Youth Organization “STAN” and the Filmmaking For Children Initiative will launch an international multimedia project “Bridge” in which young activists in Ukraine and Sudan will receive the theoretical and practical experience needed to create short films  in consecutive workshops. For both organizations, it will be the first African-European partnership.

This cooperation between organizations from two different continents was made  possible by the international program “TANDEM”. The goal is to bring together the civil society in Europe and its neighboring regions through cultural cooperation and to bring both the European and Middle eastern youth closer through an initiative called Tandem-Shaml, the forum took place in Hammamet-Tunisia with 30 representatives of different organizations, NOG’s, initiatives and companies, 15 middle eastern and 15 European.

It was through this forum that it was made possible for the project to happen, as Farah Alzubaidi, member of youth NGO  “STAN” and Yasir Faiz representing Filmmaking For Children Initiative came up with this idea considering the very similar circumstances of both countries

The purpose of the project is to build cultural bridges between two otherwise isolated and oblivious countries. Starting from November, workshops on short film-making  will be held throughout Ukraine with participants from both Sudan and the Ukraine, who are to receive  knowledge and training on human rights and the process of creating a film. The short films be created during the training with several main themes that reflect  the social and cultural context of Ukraine and Sudan, promote ideas of tolerance, openness, and cultural diversity.

Filmmaking For Children Initiative is based in Khartoum, the capital of the Sudan. Over the years of FMFCI’s existence, the organization has built a society of junior filmmakers throughout Sudan by qualifying them with full filmmaking skills, of training on leadership and awareness, equipping them with the production skills needed, providing spaces for film screening and interacting with the public.

The organization is lead by  journalist and filmmaker Yasir Faiz. Yasir works with juniors using a unique methodology which makes the learning process much easier and faster. Yasir will be the coordinator of  “Bridge” in Sudan

The “Youth Organization “STAN”  is an Ivano-Frankivsk non-governmental organization, the main purpose of which is to develop creative civil society. Over the years of its existence (since 1999 as an art group, and since 2008 as a non-governmental organization), STAN has created a wide network of activists, including human rights activists , internally displaced persons, representatives of national, ethnic, religious, sexual minorities, artists and youth. The organization implements educational programs and projects aimed at informing about Human Rights, developing intercultural dialogue, developing grass-roots democracy, and ensuring a voice for vulnerable groups.

In Ukraine, “Bridge” will be coordinated by the graduate of the Ivano-Frankivsk Intercultural Laboratory and the activist “STAN” Farah Alz. Farah studies at the Ivano-Frankivsk Medical University and constantly participate in initiatives that strengthen the principles of non-discrimination, counteraction to racism and xenophobia.

The organizers are  searching for partners of the international project in other cities of Ukraine. Meanwhile, Ivano-Frankivsk is preparing to meet Sudanese director.